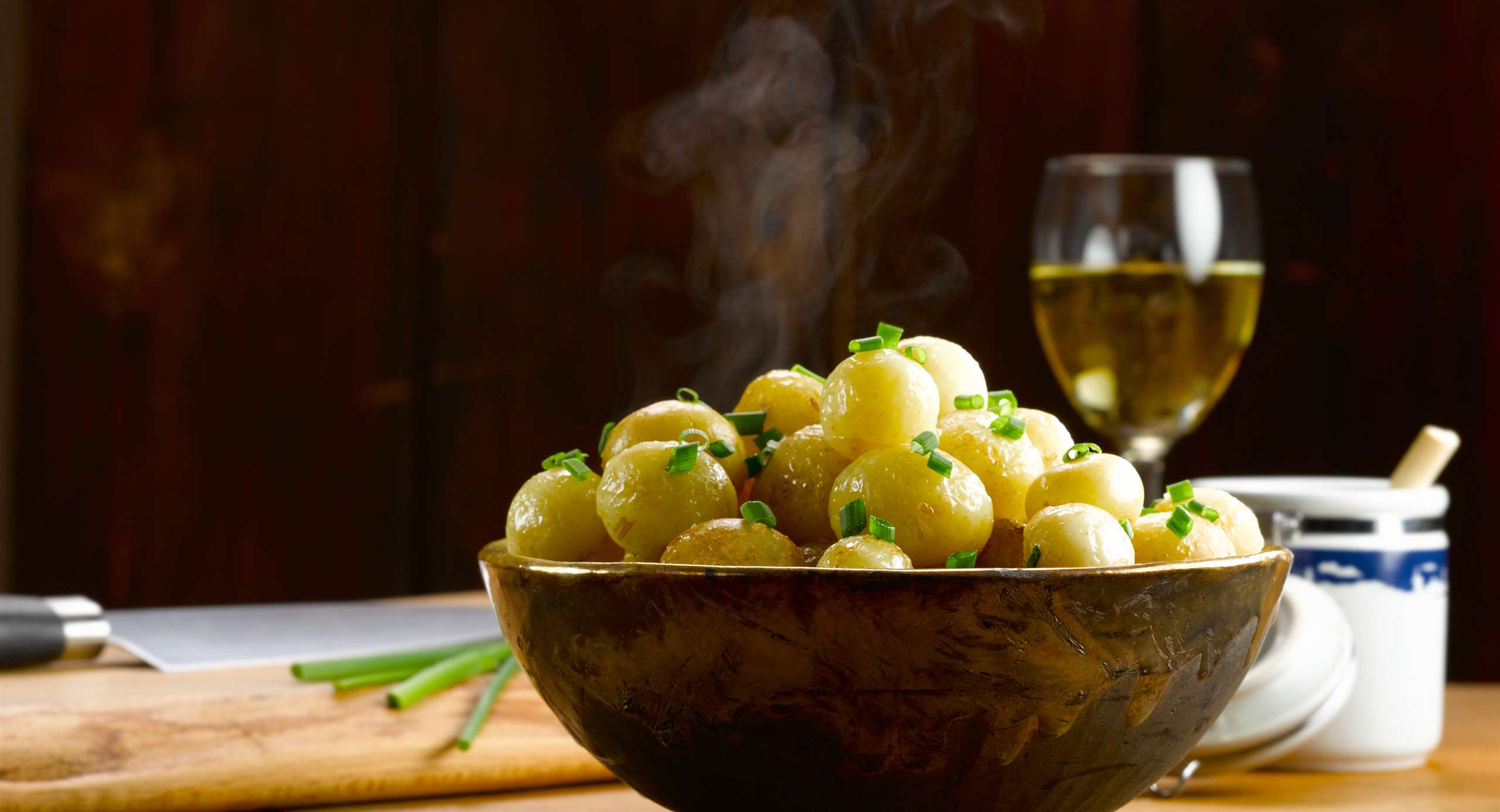 Puffin Produce grow some of the best potatoes in the UK and they asked us to help raise awareness. In collaboration with marketing strategist Caroline Hanna, we developed an integrated marketing campaign for the six weeks in mid-summer when Pembrokeshire Earlies are at their very best.

The campaign was centred on a TV campaign planned to air when the potatoes are being harvested. We put our heads together with Caroline to develop the script and brought photographer Huw Jones into the team to help work up ideas for styling, props and lighting.

On the day of the shoot, Huw’s studio was packed with people and potatoes, some of us scrubbing the spuds, others setting up the scene and lighting, others cooking and chopping.

We recorded six hours of footage edited it into a 20 second movie, with specially-commissioned soundtrack and a voice-over with right blend of  warm Welshness.

The ‘money shot’ was used in 48-sheet billboards and the campaign was supported in-store with recipe demonstrations, sampling and a set of recipe cards to give away. We designed display units to give the potatoes a big presence in the vegetable aisles.

Puffin's farmers enjoyed 570% increase in sales of Pembrokeshire Earlies and they are now listed with most major retailers in Wales. The Pembrokeshire Early potato now has Protected Geographical Indication status, and is going from strength to strength. 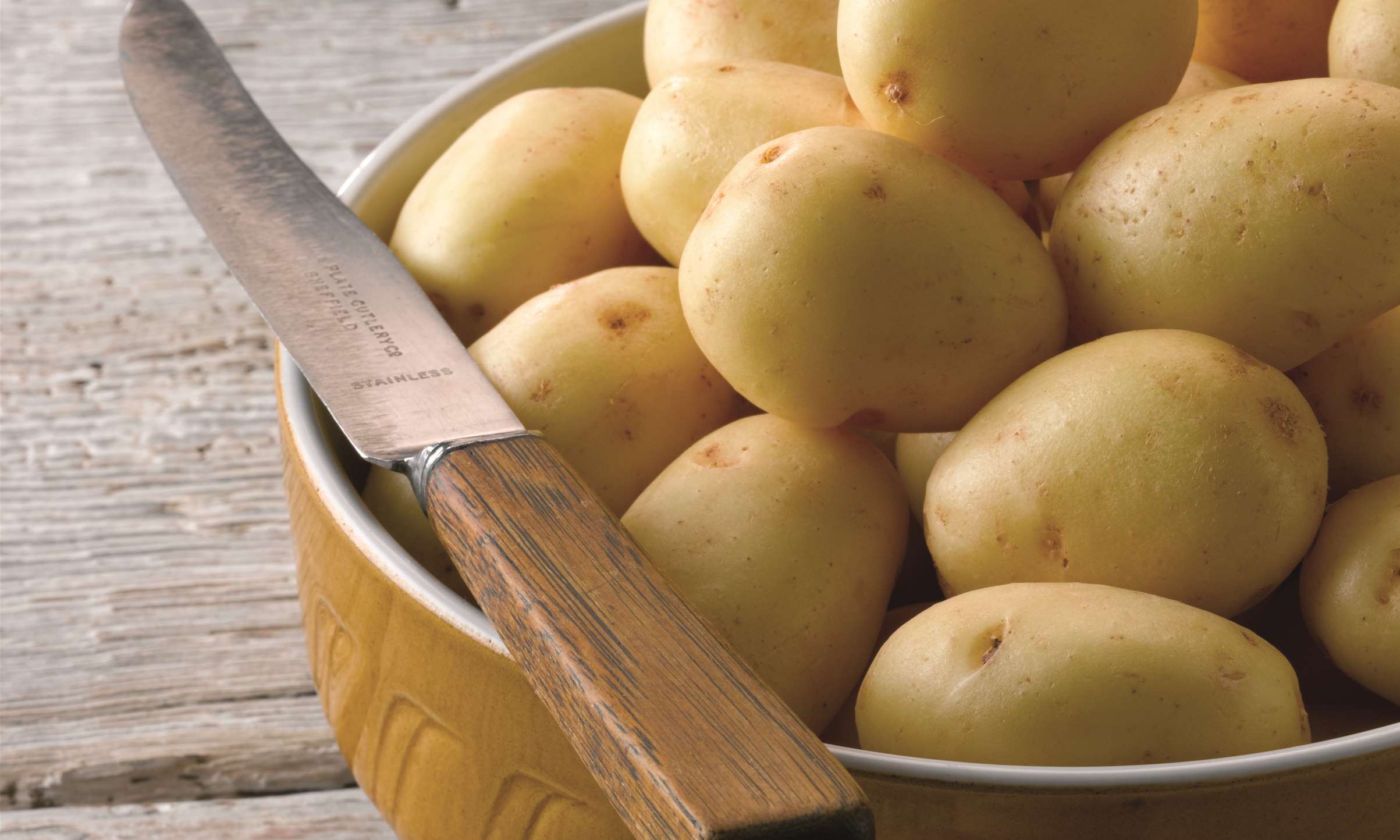 “We have reached the final in the Refresh awards, the industry leading awards, in two categories “Business Excellence” and “Marketing Campaign of the Year””