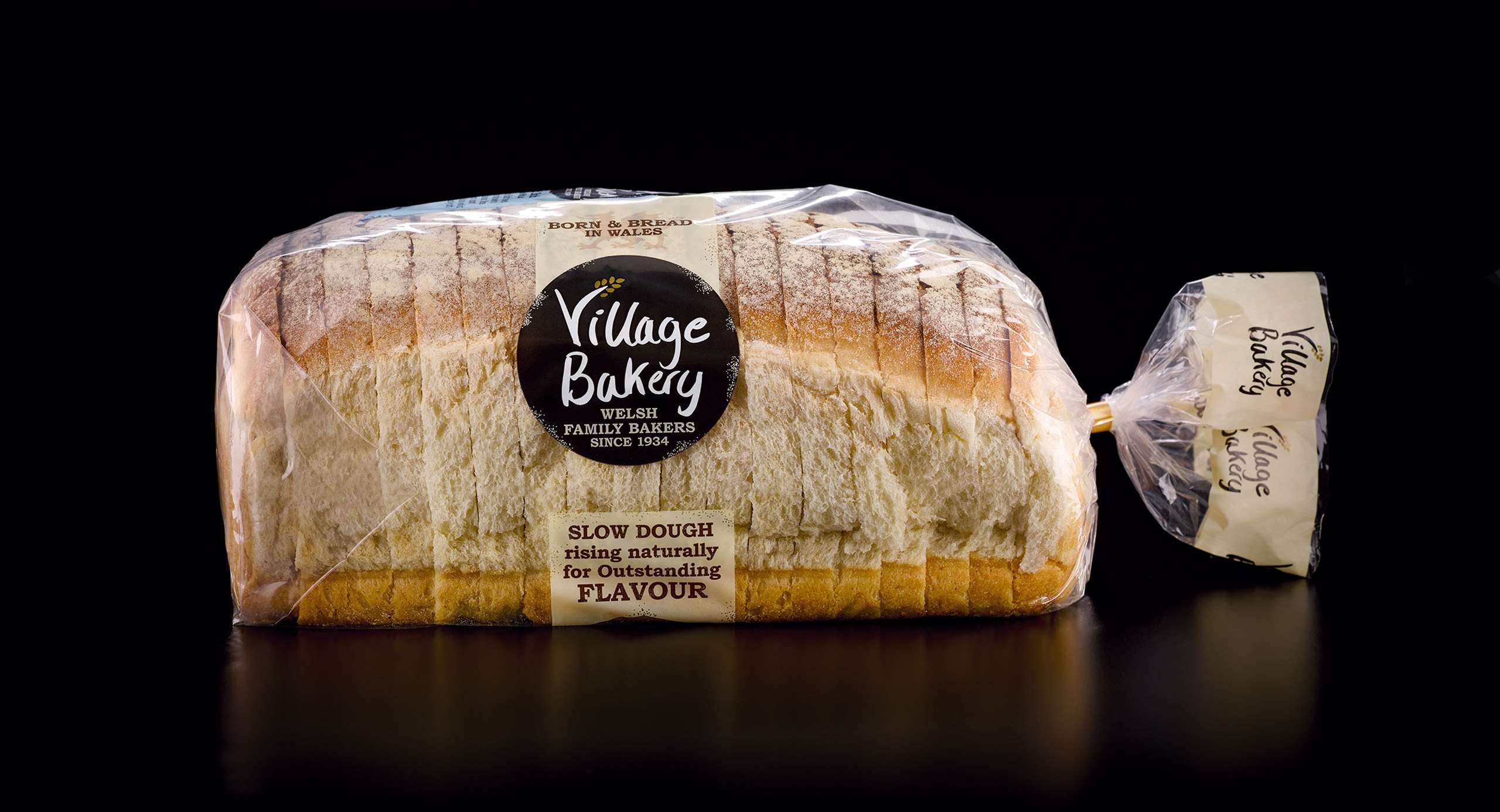 Village Bakery is a large family owned bakery in north Wales that produces fabulous bread, pies and morning goods. We were invited to create a campaign to build awareness of the brand and demonstrate what makes it different.

We get bombarded with food advertising across all channels of our media, so the challenge was about standing out from the crowd. It was clear to us that a clever whisper gets more attention than a whole load of shouting.

First we had to define what makes Village Bakery unique, and create a form of words that expresses the difference. After much brainstorming we arrived at ‘Give Slow Dough a Go’.

We storyboarded the TV ad, making a virtue of the slow-dough approach to bread making and showing bread at it's most delicious – in combination with something else.

We collaborated with food photographer Huw Jones to shoot the advert and, in a mix of time-lapse, live action and still photography, we got several hours of footage capturing each step of the bread making process which we edited into a 20-second movie as well as 15- and five-second sponsorship stings. The music and sound effects were specially commissioned to fit with the action on screen.

The campaign was aired on ITV Wales and the sponsorship stings are part of Becws on S4C. 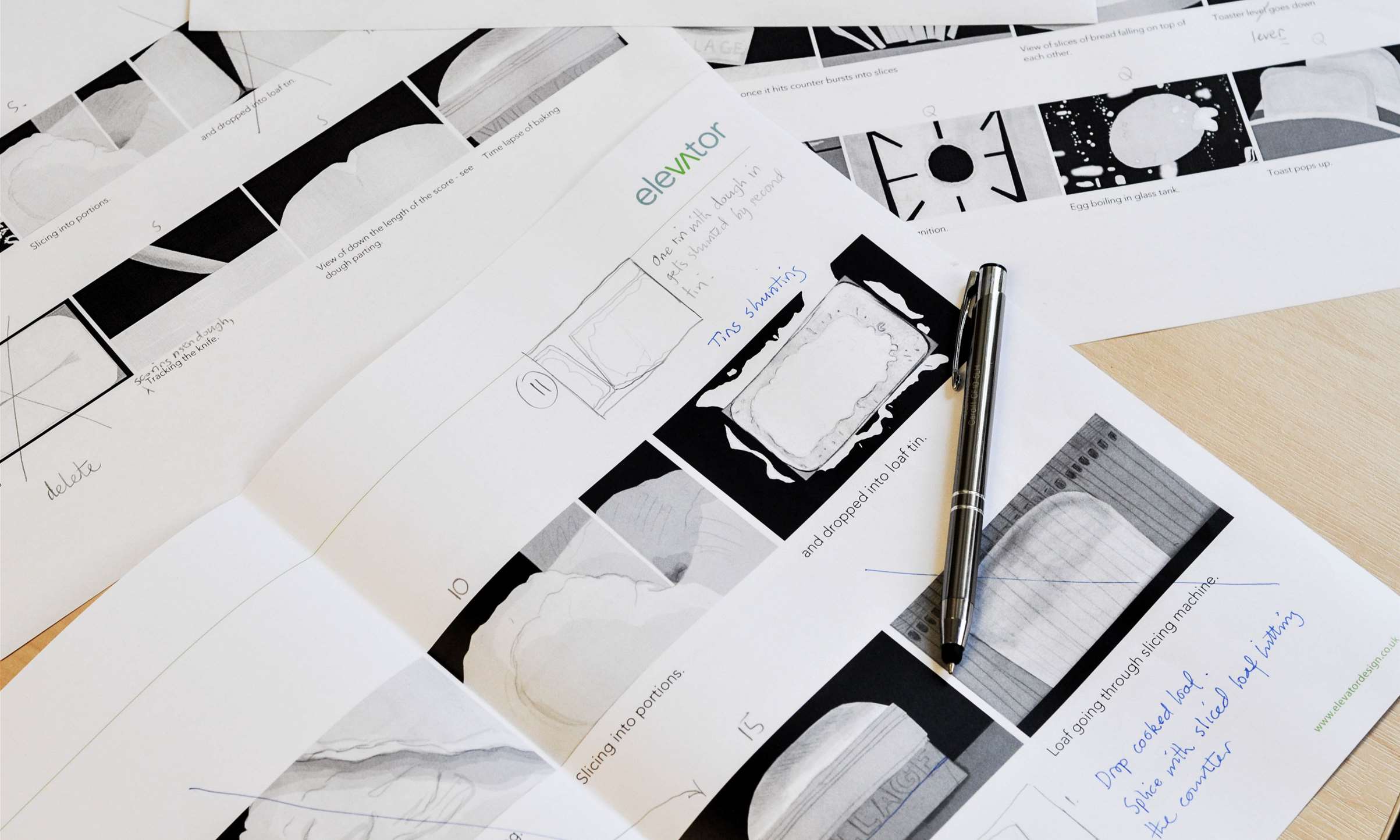 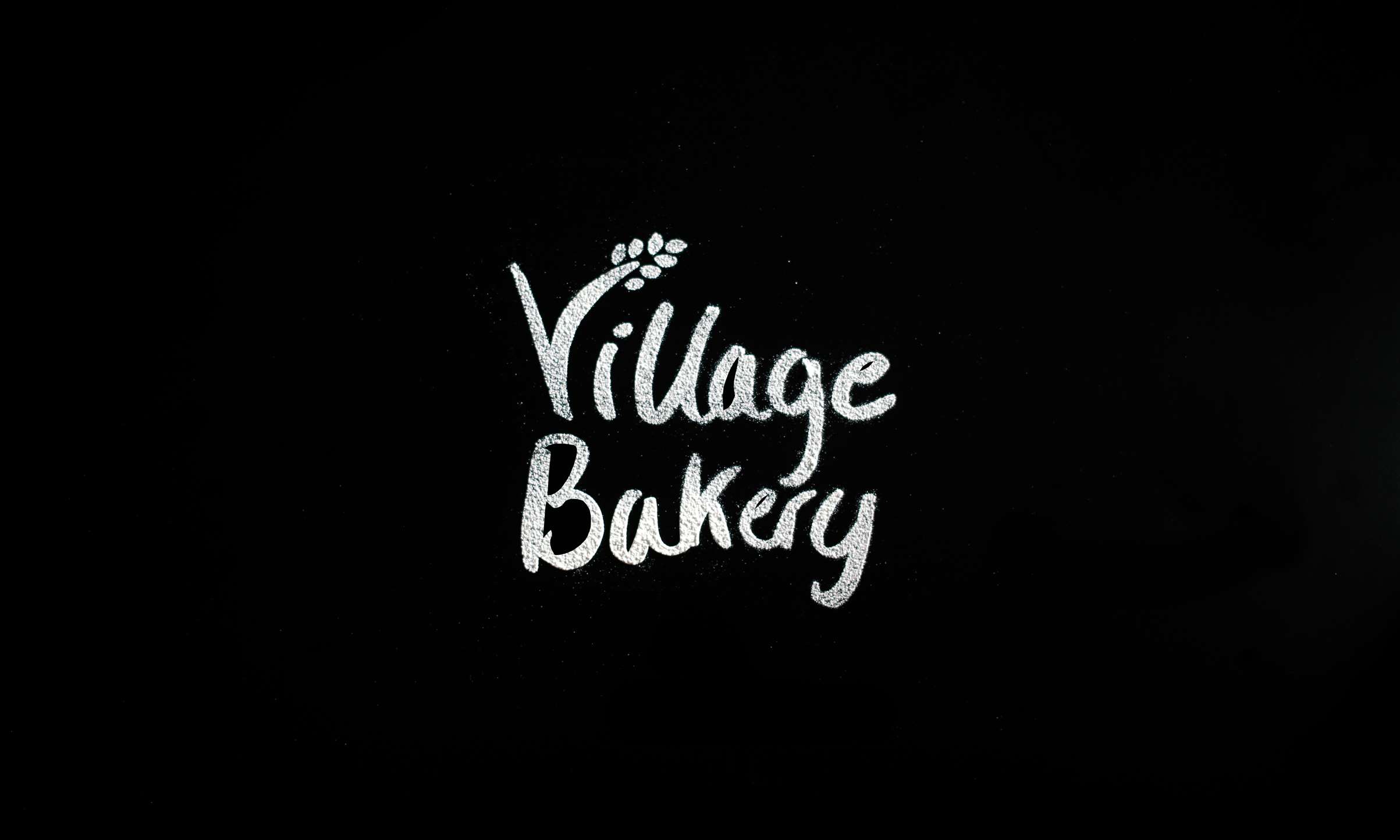